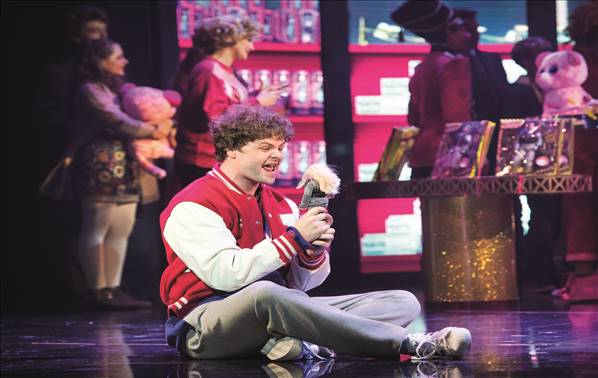 With a strictly limited run from September 2019, one of the best-loved family films comes to the London stage.

About Big The Musical

A fun-filled family show, Big The Musical is adapted from the hit 1988 film which starred Tom Hanks. Big is making its West End debut this autumn and runs for just 9 weeks at the Dominion Theatre. Don’t miss out on the chance to see this heart-warming show as tickets are sure to be in high demand. 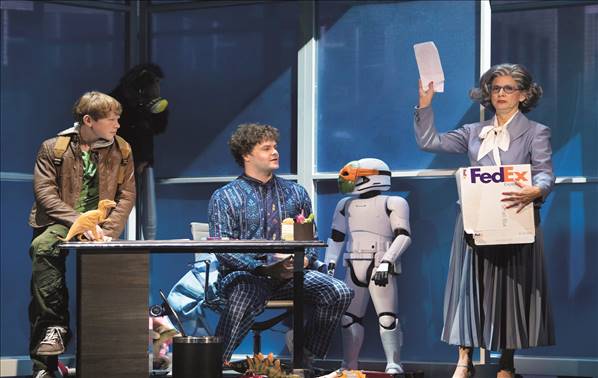 Josh Baskin longs to be big. When a mysterious Zoltar machine grants his wish, he finds himself trapped inside an adult’s body and he is forced to live and work in a grown-up world, but his childlike innocence has a transforming effect on the adults he encounters.

History of Big The Musical

Big was released in 1988 and quickly became a favourite film for young and old alike. Directed by Penny Marshall, the film starred Tom Hanks, Elizabeth Perkins, John Heard and Robert Loggia. The film was a box office hit, gained 2 Academy Award nominations and has regularly been voted one of the best comedy films of all time. The film was first adapted for the stage on Broadway in 1996 and was nominated for 5 Tony Awards. The show then toured the U.S. before being revived for a tour of the UK and Ireland in 2016.

Evenings: Closed
Check local listings on the day of the performance to avoid disappointment as schedules can change