Want a Hit? Ask the Audience To Turn Their Phones Off!

An announcement from the stage may not only be the best way to stop phone users, it may make it more likely that your show will be a success! 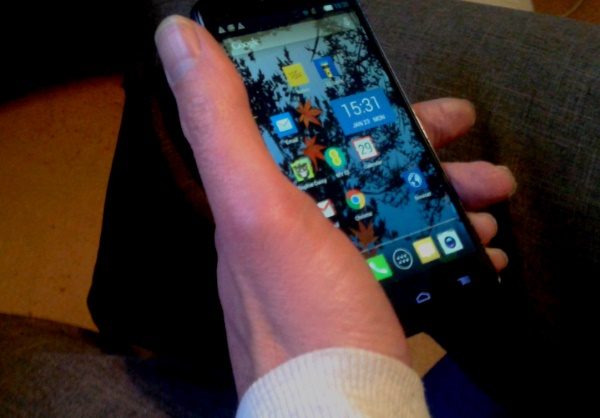 In Theatre Breaks’ recent survey, audiences felt that by far the most popular solution to mobile phone usage was a personal announcement, made by a company member, from the stage. This simple act actually becomes the first and most important collaborative act of the evening, creating empathy between audience and company, in readiness for the performance ahead.

Why is that important? Mobile phones represent the very thing that audiences are in the theatre to escape in the first place and, having anticipated this moment of liminility, they are hyper-susceptible to the distractions of phones, just as much as they are to the performance they have paid to see.

By stopping the phones at the same time as increasing empathy, in the auditorium, the audience will naturally feel more receptive towards the production.

In a recent article, based, in part, on the findings of the survey, Simon Harding of TheatreBreaks.co.uk, says: “A simple act, like a member of the cast asking audiences to check their phones, will not only have the desired effect vis-a-vis the gadget itself, but will also make it more likely that the whole audience will be more open to enjoy the show.”

Harding continues “’Please turn off your phones‘ is like the 21st century version of Listen With Mother’s ‘Are you sitting comfortably?‘ It signals a unity and the imminence of a shared experience.

“Dial it in with a recorded announcement and what does that say about the rest of the performance?”

Data from the recent TheatreBreaks.co.uk survey highlights the importance, of the role, of theatre management and their staff, in ensuring a more enjoyable theatre visit.