The Glass Mangerie Theatre Breaks are no longer available to book.

Tenessee Williams’ hard-hitting play, The Glass Mengarie, has returned to London with a new production starring Broadway actress Cherry Jones, for whom this is her West End debut.

Jones plays the part of Amanda Wingfield, a former Southern Belle, who enlists the help of son to find a husband for her fragile daughter. But will the long-awaited ‘gentleman caller’ fulfil or 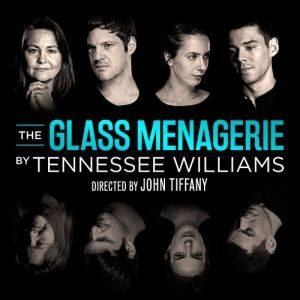 The Glass Managerie was written by Williams in 1944 and has been made into two major films – once in 1950 starring Jane Wyman (former wife of President Ronald Reagan) and Kirk Douglas and then again in 1987 which starred Joanne Woodward and was directed by her husband Paul Newman.

Along with Jones, this new production of The Glass Managerie at the Duke of York’s theatre, will also star Michael J Smith as the ‘gentleman caller’ – both actors are reprising their roles having appeared in the multi Tony Award-nominated Broadway production together in 2016.