Dreamgirls was at the Savoy Theatre, London. It opened to rave reviews and stars a whole raft of star singers and performers as the superbly talented girl group try to reach for the stars! Dreamgirls Theatre Breaks including best tickets for the London production of Dreamgirls and a stay at a hotel of your choice were now available to 12th January 2019. 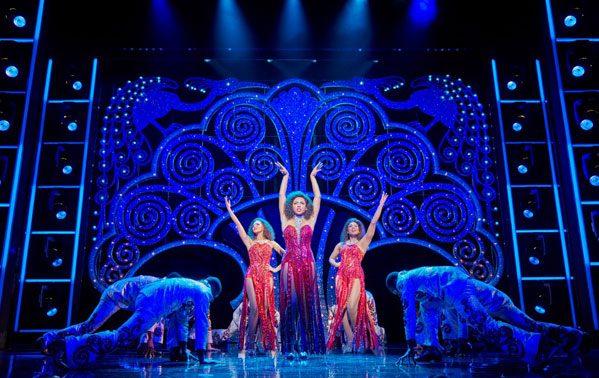 Inspired by R&B music acts in the 1960s America, Dreamgirls transports you to a revolutionary time in music history.

It charts the tumultuous journey of a young female singing trio from Chicago, Illinois called ‘The Dreams’, as they learn the hard lesson that show business is as tough as it is fabulous and features the classic songs And I Am Telling You I’m Not Going, I Am Changing, One Night Only and Listen.

Dreamgirls the movie starred Jennifer Hudson as Effie, for which she won an Oscar, with Beyonce Knowles and Jamie Foxx. 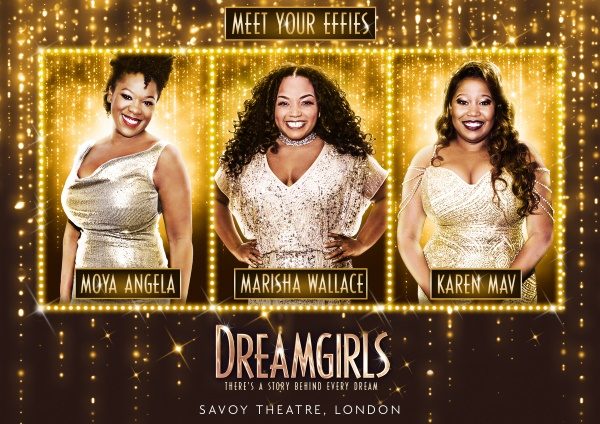 Of course, the theatre has it’s very own hotel: the world famous 5 star Savoy Hotel. We are lucky enough to be able to arrange breaks here, for what I consider, the ultimate London Theatre Break!

If your pockets are not quite that deep but you would still like to push the boat out, you can still get 5 star luxury at the Waldorf hotel just along the road on the Aldwych.

Otherwise the Strand Palace Hotel is opposite the theatre and the Amba Charing Cross is along the Strand towards Trafalgar Square. Look across the river for some great discounts on nearby hotels; the Days Inn or the Novotel for example.

Want to write your own review? Be The First