Six The Musical is Back

Critically acclaimed where ever it goes, Six is the show that gives each of King Henry VIIIs six wives the chance to tell their side of the story, beyond a single word in a famous saying! Divorced! Beheaded! Live! is the reworked mantra for our leading ladies.

SIX the musical, will play a limited season in its new temporary home at the Lyric Theatre. Performances begin on Saturday 14 November 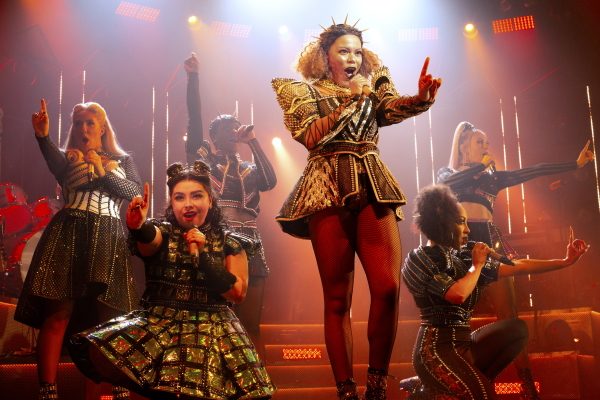 What have you been missing

The show is presented like a girl band concert and the music is in that style. Each of the members of “the band” get their chance to complain about Henry, history and their “lot” in an attempt to win the role of lead singer by demonstrating who had the worst time of it.

The show, with book, music and lyrics by Toby Marlow and Lucy Moss, originally appeared on the Edinburgh Fringe but has since gone on with productions in Australia and Europe and America.

The Cast of Six The Muiscal

Getting to the Lyric Theatre

Here in London, the home of Six the musical will be the Lyric Theatre on London’s famous Shaftesbury Avenue.

Also the show is quite short at 75 minutes, with only one act, so you will have plenty of time afterwards to explore London’s West End at night – wander around Theatreland and into Soho. Grab a late meal or just have a drink in a nearby bar or club before retiring to your hotel room.

We are sure you will enjoy your Six Theatre Break!