Following the success of last year’s Cinderella, 2017 will see the return of Julian Clary, Paul Zerdin and Nigel Havers as the London Palladium host the hugely popular panto: Dick Whittington.

Last year, Cinderella, broke box office records for the highest grossing week in West End theatre history, so you can bet that Dick Whittington will be just as popular: especially with these three on board!

Julian Clary returns to the London Palladium following his triumphant success last Christmas as Dandini in Cinderella.  Having begun his career as a camp comic thirty years ago, and despite the fervent wishes of the general public, he shows no signs of slowing down. His TV debut came in 1989 with ITV quiz show Trick or Treat and Channel 4’s Sticky Moments. Julian Clary is a best-selling author, a regular panelist on Radio 4’s Just a Minute and last year toured his one man show The Joy of Mincing. 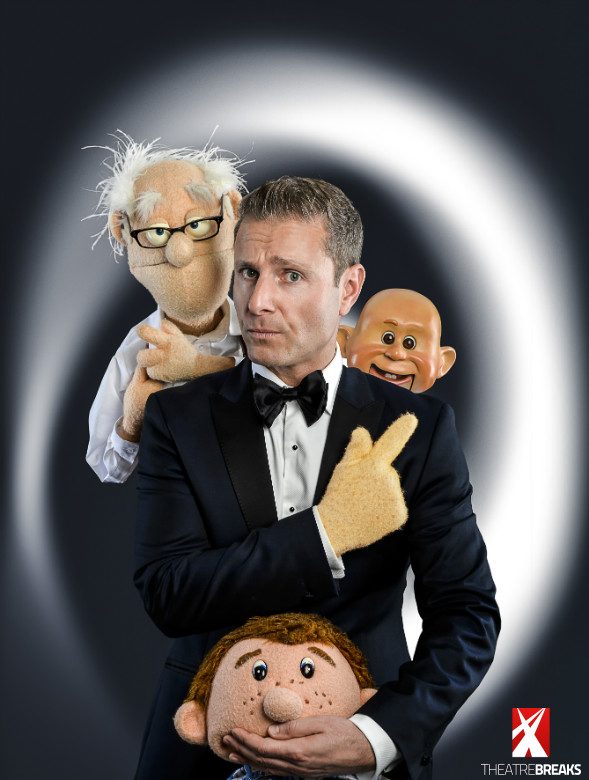 Ventriloquist Paul Zerdin took the US by storm when he won America’s Got Talent, which was swiftly followed by his own residency at the legendary Planet Hollywood in Las Vegas.  Also a household name in the UK, Zerdin has appeared on The Royal Variety Performance no less than three times, was seen on Michael McIntyre’s Big Christmas Show (BBC1) and last year appeared as Buttons in the London Palladium’s Cinderella. 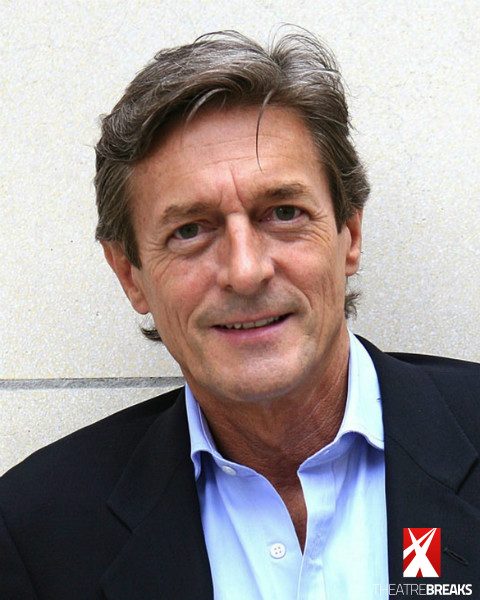 Nigel Havers is one of the country’s best known actors thanks to his roles in Chariots of Fire, Passage to India, Empire of The Sun, Don’t Wait Up and Man Child.  More recently his credits include Coronation Street, Downton Abbey, the hit BBC4 series The Life of Rock, Stop/Start for BBC Comedy Playhouse and Benidorm.  His numerous West End appearances include playing Serge in both the touring and London productions of Art.  Subsequently he has appeared in hugely successful touring productions of Rebecca, Alan Bennett’s Single Spies and Nick Fisher’s comedy Basket Case, as well as several sell out seasons in pantomime.  More recently Havers reprised the role of Algernon Moncrieff in The Importance of Being Earnest both at the Harold Pinter Theatre and on UK Tour, and last year played the Lord Chamberlain in the London Palladium pantomime Cinderella.

Further announcements of cast members for Dick Whittington at the London Palladium are to be expected soon.