Wilton’s Music Hall has announced its new season for 2017. 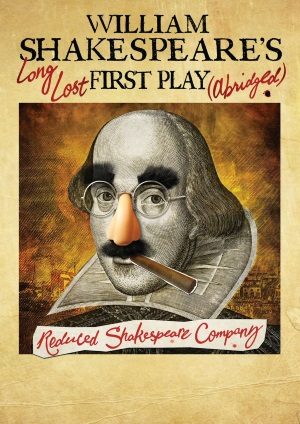 Reduced Shakespeare Company presents Shakespeare’s Long Lost First Play after a critically acclaimed Edinburgh run whilst two plays that stand out are Tristan Bernays’ vision of Mary Shelley’s gothic tale Frankenstein, from the Watermill Theatre and Undermined, written and performed by Danny Mellor, which is based on real life stories from the 1984 miners’ strikes.

But it is the characteristically eclectic nature of Wilton’s Music Hall seasons that fills the first season of 2017 with a  heady mix of improv, opera, magic, music, poetry and dance.

So, in no particular order:

Improvisation takes hold in January 2017 with the 2017 London Jam, presented by 2016 Olivier Award winners, The Showstoppers, in association with Extempore Theatre & Something for the Weekend, followed by the 10th annual 50 hour London Improvathon: Lord of Thrones 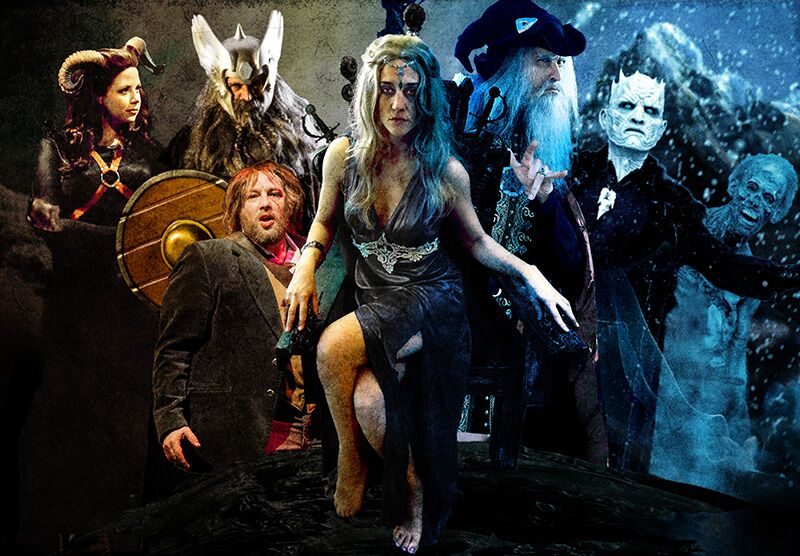 Music is a strong presence throughout the season.

Grab your dancing shoes and dance with the Devil as Wilton’s presents Closer: The Devil’s Violin & Burns Night Ceilidh performed by City of London Sinfonia’s leader Alexandra Wood and ending with a raucous and rollicking Burns Night Ceilidh.

Incredible puppet opera The Depraved Appetite of Tarrare the Freak by Wattle & Daub, features an original score by internationally renowned pianist and composer Tom Poster (who will also be performing three chamber concerts throughout the season). Macabre, witty and oddly beautiful.

OneTrackMinds is a selection of writers, artists, musicians and thinkers present stories about a transformational piece of music that has made a difference to their life.

Twentieth century femme fatale, composer Alma Mahler, is the subject of Art Sung – Alma Mahler featuring her story, her music and the works of husband,  Zemlinksy, Wagner, Schumann and Beethoven. The evening’s music is linked by excerpts from her diary.

There is more dance in the form of Ham and Passion, presented by DeNada Dance Theatre and choreographed by Carlos Pons Guerra taking us on a journey through the bloody Spanish Civil War through to 1950’s Seville. “Intoxicating and downright unmissable.” 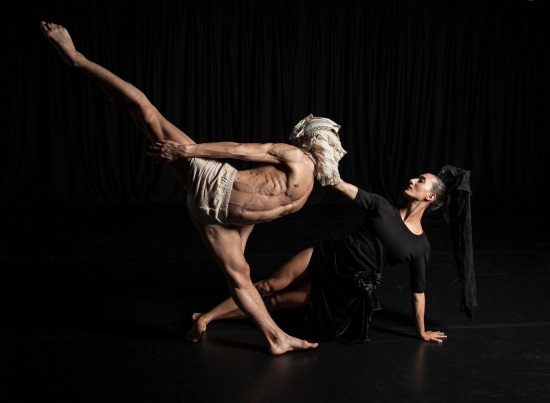 Finally, if magic is your thing, Morgan & West: Parlour Tricks serves up an evening of illusion and impossibility with wit, charm and panache aplenty. “mind-boggling, jaw-dropping, brain-burstingly brilliant”.

Further information and the full diary can be found at https://www.wiltons.org.uk/