Two Cast Photos of Harry Potter and the Cursed Child

It’s getting very exciting at the Palace Theatre, where the Harry Potter play, Harry Potter and the Cursed Child is well into rehearsals and even the cast’s costumes have arrived.

Of course, for most of us, this is the closest we will get to seeing our favourite characters for some time, as tickets for the two parts of Cursed Child have sold out until May next year. At least the script is available to buy – see left!

Here, pictured are the main cast for “Harry Potter and the Cursed Child”

Jamie Parker and Poppy Miller as Harry Potter and Ginny Potter either side of their son, Albus Potter played by Sam Clemmett. 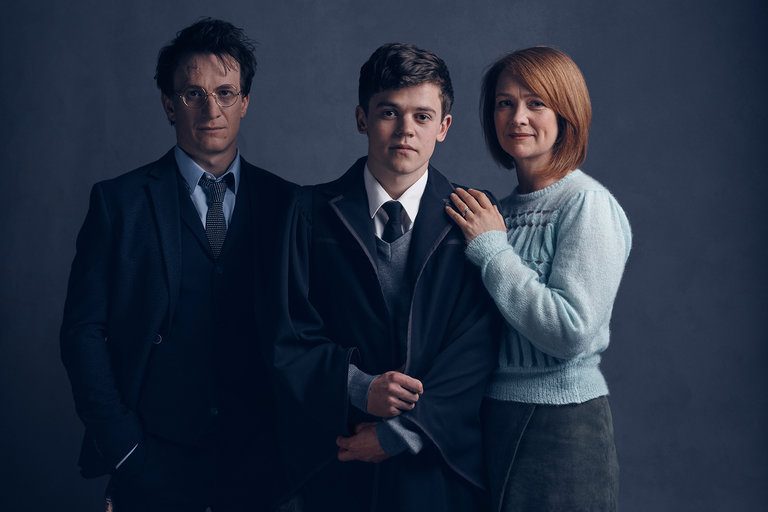 The Weasley Family are Ron Weasley and Hermione Granger, played by Paul Thornley and Noma Dumezweni, with their daughter Rose Granger-Weasley, played by Cherrelle Skeete. 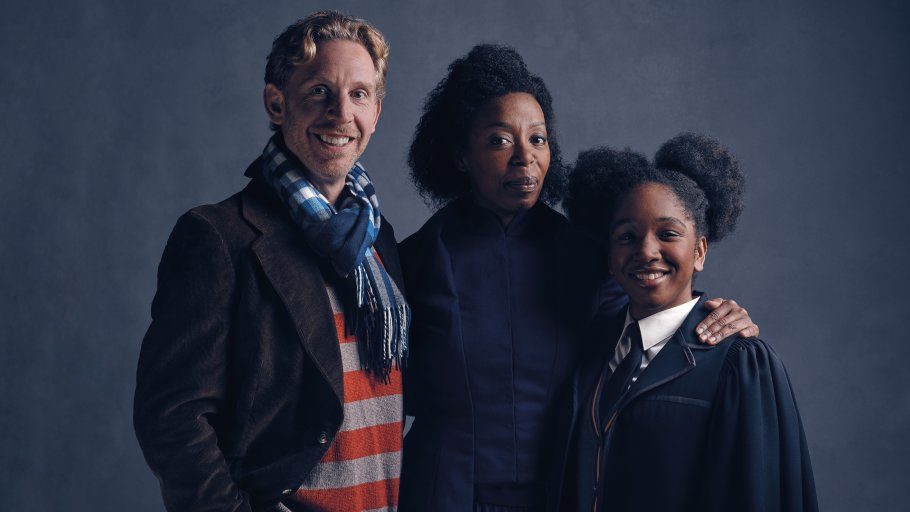 The world premiere was on 30 July.

The Play’s Script of Harry Potter and the Cursed Child

There is also more good news for Potter fans as the script for the play, in book form, is available and bookable at the above link.

It is set to be just as popular as any of the Potter books.

Of course, you can still get your Potterful at the Warner Brother’s Studio where sets and props and costumes from the film await the curious. We have Harry Potter Studio Tour packages available throughout 2016.