Always a hotbed of Burlesque, the 2017 festival will also feature a UK premiere from cult boylesque heroes Briefs,  The Neon Moon Cabaret Club: Wonderland and House of Burlesque: 2.0 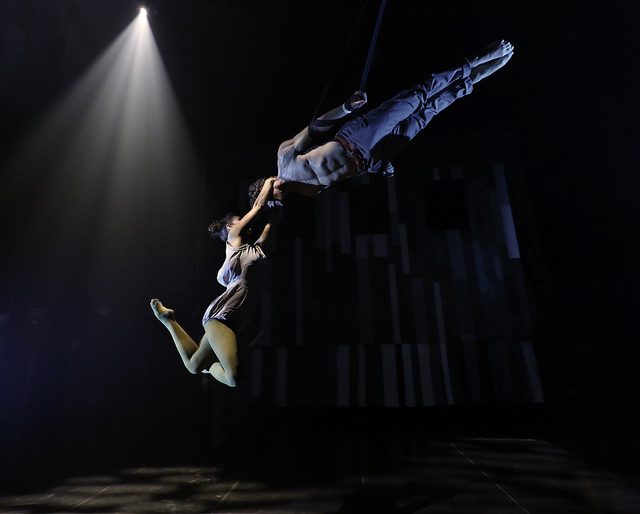 The Festival is London’s largest programme of affordable comedy, circus, cabaret and family shows, with 80% of tickets available under £20. There is also a great range of street food available and one of the largest outdoor bars in London. 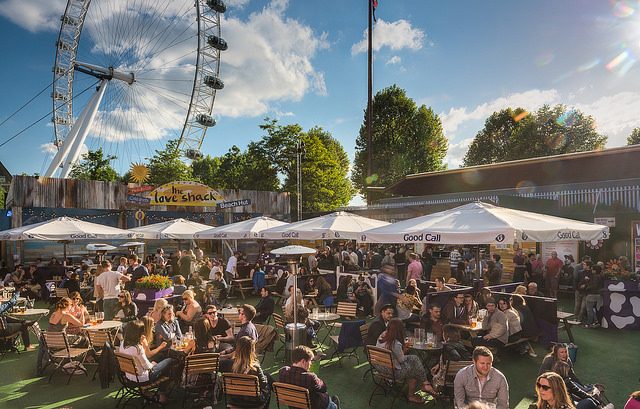 “This year’s programme is one of our strongest yet on the Southbank and we’re delighted to continue our commitment to bring London’s largest programme of affordable live entertainment to the heart of the capital. 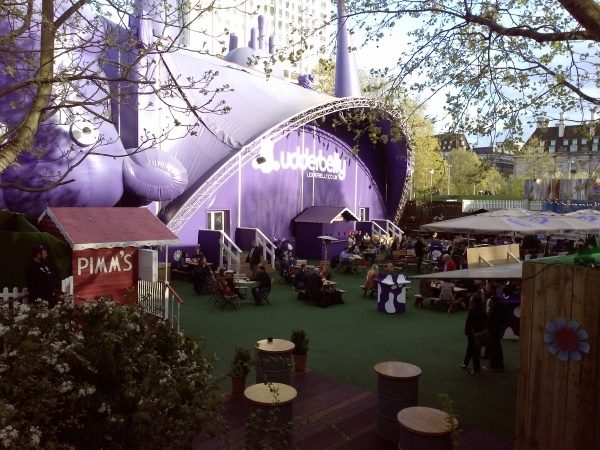 More shows will be announced in the coming weeks but in the mean time the current programe is available at www.underbellyfestival.com