Designed by Paul Tvrtkovic, The Gillian Lynne Theatre (formerly the New London Theatre) officially opened on January 2, 1973 with a production of “The Unknown Soldier and His Wife” starring Peter Ustinov. Of course it became most famous when it become home to the Andrew Lloyd Webber musical Cats between 1981 and 2002. The show became the longest running musical in West End history at that time. More Information 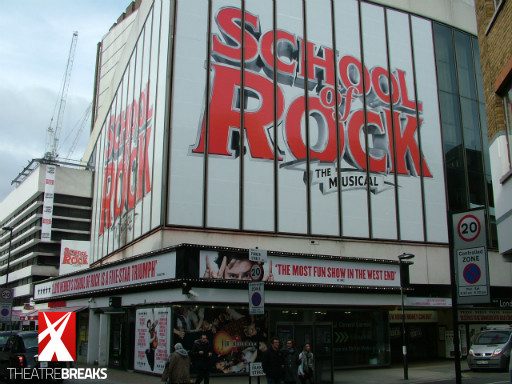 Future, current and past productions at the Gillian Lynne Theatre