A long time ago in a galaxy far, far, away… well, not that far actually as you could experience all that is the phenonenom of Star Wars at London’s O2, in 2017, with Star Wars Identities ticket and hotel packages. Unfortunately we are now sold out, so it may as well be the other side of the galaxy! 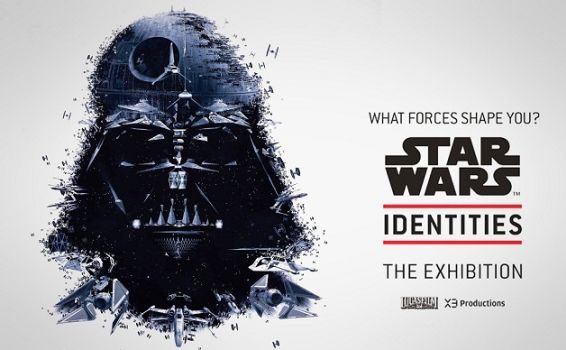 But if you have a ticket already… Fans of the epic sci-fi fantasy films can explore rare treasures from the Lucasfilm archives in this stunning collection of some 200 props, models, costumes and artwork from the original Star Wars films. There’s BB-8, R2-D2, Han Solo’s Millennium Falcon and even an AT-AT. Other favourites, like Yoda, Chewbacca, Boba Fett, Princess Leia, stormtroopers, and Darth Vader, are also on display. As are many more treasures, including dozens of objects being exhibited for the first time.

Visitors  can create their very own Star Wars identity on an interactive quest which allows them to follow the dramatic journeys of the characters.

The Stars Wars Identity Exhibition runs at the O2 until 3rd September 2017.

Pick up your lightsaber. Your adventure into identity awaits.