Two of Theatreland’s major success stories of 2016, School of Rock – The Musical and Motown the Musical have announced booking extensions this week. Both shows will be continuing their hugely successful West End runs, throughout 2017 and into 2018.

Andrew Lloyd Webber’s production of School of Rock – The Musical today announces a further booking extension with tickets now available to 14 January 2018 whilst Motown the Musical celebrated its first anniversary in London’s Shaftesbury Theatre by releasing over 200,000 new tickets for sale with the show now booking to 24 February 2018. 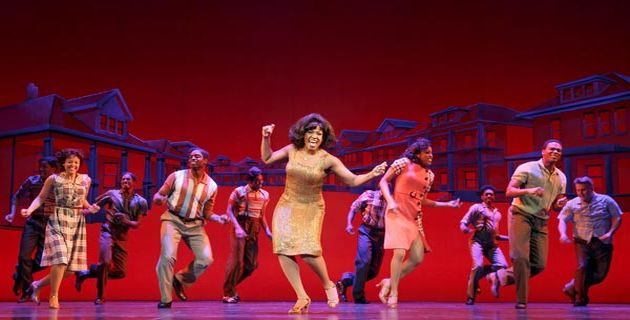 With music and lyrics from the Motown catalogue and book by Motown founder Berry Gordy the production features a sixteen-piece orchestra playing 50 Motown tracks including Ain’t No Mountain High Enough, I’ll Be There, Dancing In The Street, Stop! In The Name Of Love, My Girl and I Heard It through the Grapevine.  Charles Randolph-Wright’s production tells the story behind the classic hits.

Motown is also one of Theatre Breaks’ Shows of the Month with theatre and hotel packages available from under £99 per person: look out for breaks including  Top Price Saver Tickets. 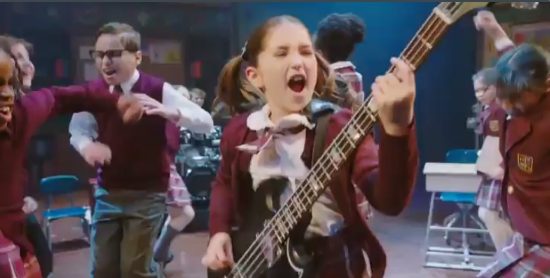 We also have special Theatre Breaks deals for School of Rock. Look out for Theatre Break’s red “deal” icon for discounts of up to 30% on the the ticket element of our breaks and look to save on the hotel element with our mystery hotels.

Based on the hit movie starring Jack Black School of Rock opened at the end of 2016, to huge critical and public acclaim. It is on at the New London Theatre: listen out for the Cats jokes!

Both School fo Rock and Motown have been as big a success here in London’s Theatreland as they have been on Broadway.