2020 and, more specifically, Valentine’s Day, will see the arrival of the musical version of one of Hollywood’s most beloved romantic stories of all time, when London’s Piccadilly Theatre welcomes Pretty Woman: The Musical. 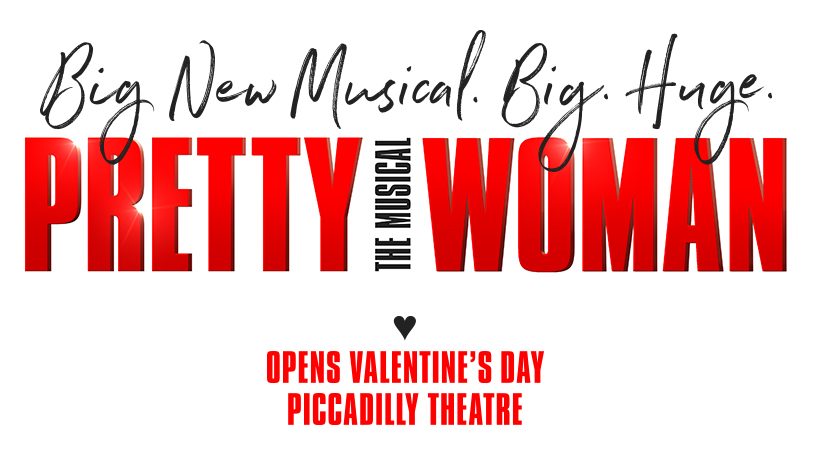 The film, which starred Richard Gere as the rich businessman who hires Julia Roberts to be his escort to a number of highclass events and then falls in love with her, has been turned into a musical with an original score by Bryan Adams and his longtime songwriting partner Jim Vallance.

It has become noticeable in London’s Theatreland over the last few years that romantic comedies have fallen out of fashion. So it’s good to see a new show providing a little romance and, with an opening on 14 February 2020, it’s clear that director and choreographer, Jerry Mitchell (Kinky Boots, Legally Blonde, Hairspray), wants to put that right too!

It’s great news too for Theatre Breaks customers wanting to book a romantic short break in town. What better way to round off a romantic weekend in London than with a romantic musical comedy?

The show opens in February 2020 and is already booking right through the year to January 2021. Currently we don’t know who is going to star, but with two iconic roles expect some great performers to step up to the plate.

And it is not just the actors who will be getting excited about two of the best loved roles in movies. The show features a book by Garry Marshall and J.F. Lawton, who were director and screenwriter of the original movie, so audiences will be able to guarantee that the film will be lovingly recreated for the West End stage.

Child policy: Recommended 12+, Children under 5 years and babes in arms will not be admitted.