[UPDATE] as of 22 December 2015, theatre breaks available online are Billy Elliot, Woman in Black, The Mousetrap, Stomp, The Play That Goes Wrong, Lord of the Dance – Dangerous Games, Close To You – Bacharach Reimagined

With just three weeks to go to New Year’s Eve there is still some time to book a theatrical celebration in London with one of our New Year’s Eve Theatre Breaks!

But are there still any shows available on New Year’s Eve?

Well I am glad you asked!

Here, as of 11 December is the list of West End shows that we have ticket and hotel packages for the evening performance on the night of 31 December 2015 and there really is something for everyone.

They consist of five musicals, one whodunnit, one comedy and a miracle! 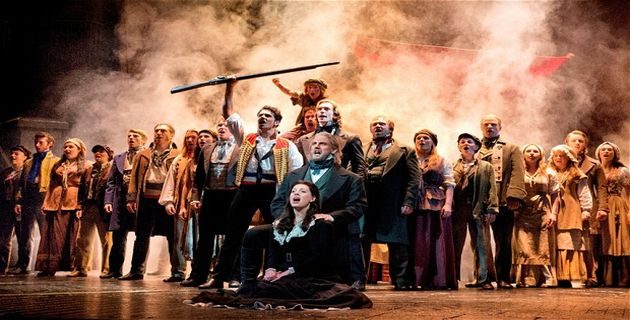 The country’s favourite musical! More people still want to see this show than any other show in London, even after 30 years. The story of a man and his quest to live an honest life and protect the people he loves, is one of the most enchanting stories told on the London stage. It will bring a tear to your eye and lift your spirit like no other.

The Book Of Mormon 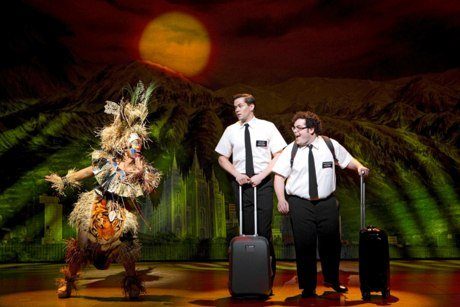 If you want a laugh then look no further than The Book Of Mormon. From the creators of SouthPark comes this evening of outrageous humour as two Mormon men try to take the word of The Book to war torn Africa. One of the few musicals in London that consitently sells out so this is a great chance to catch it and celebrate the start of a New Year!

Close To You, Thriller and Jersey Boys

The three other musicals on offer for New Year’s Eve are all about the music of a particular individual or group: Close to You celebrates the music of Burt Bacharach, Thriller Live the music of the one and only Michael Jackson and Jersey Boys, which tells the fascinating story of the careers of 4 lads who grew up on the wrong Jersey streets, but whose passion for music led them to become one of the world’s biggest pop sensations: Frankie Valli and the Four Seasons 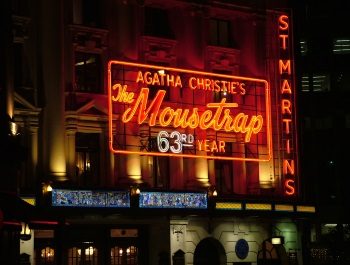 Our “whodunnit” is the most famous play in the world Agatha Christie’s The Mousetrap. Just think: people have been watching The Mousetrap on a New Year’s eve for over 60 years. That is some record!

The Play That Goes Wrong 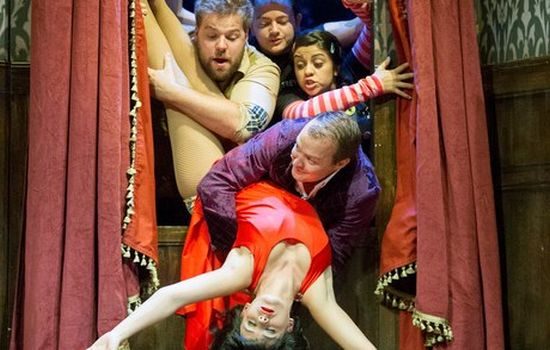 The 2015 Olivier Award winning farcical comedy has enjoyed vast success, first as a hit on the Fringe and now in the West End where it is booking through to 2016! Meet the Cornley Polytechnic Drama Society who are attempting to put on a 1920’s murder mystery. However, as the title suggests, everything that can go wrong, does! 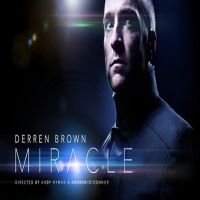 Lastly, if you want to spend your night in the company of a true genius, then you will be overjoyed to hear that Derren Brown has chosen to do his show, Miracle, rather than have a night off on New Year’s Eve. If you are amazed at the TV shows that he does, then you will not believe what he is like to see live. A theatre break to see Derren Brown live would well and truly be a highlight to 2015 that you will remember for the rest of your lives!

Whislt these are the only shows we have on offer for the evening of 31 December, many more are available for the matinee performance. Take a look for your favourite show using the drop down booking form in the sidebar.

There is a great range of hotels still available too – in fact we have over 50 hotels in and around the West End with accommodation available on New Year’s Eve. You could also book two nights and make sure you have a nice long time in London to enjoy the sales!