UK  director Stephen Daldry is to direct a film version of the musical Wicked. 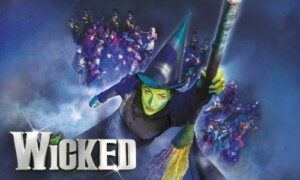 Development work has already begun and the director who has directed Billy Elliot both on stage and screen and who gave us his amazing production of An Inspector Calls will no doubt be eager to take charge of the cameras.

Producer Marc Platt, who has just produced Into The Woods, in an interview with Film Divider, confirmed that the team are looking for a 2016 release

This week Wicked was voted most aspirational show by over 3000 UK theatregoers.

Wicked has already made headlines this year by breaking Box Office records in the last week of December grossing £1.02m at the Apollo Victoria Theatre London.