Following the news of the company’s move to a purpose built, permanent space in the heart of Islington Square next year, The King’s Head Theatre’s productions of Puccini’s La bohème and Tommy Murphy’s Strangers in Between will enjoy a West End run at Trafalgar Studios 2 this winter. 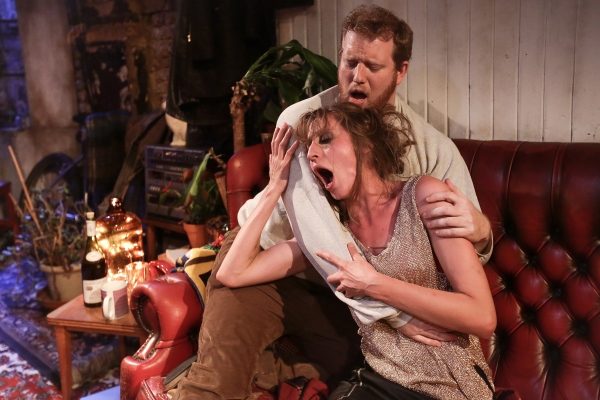 Both productions will be directed by Adam Spreadbury-Maher, Artistic Director of the King’s Head Theatre, with La bohème running from 06 December ’17 to 6 January ’18 and Strangers in Between running  from 10 January to 3 February ’18.

Adam Spreadbury-Maher and Becca Marriott’s reinterpretation of Puccini’s classic La bohème moves Mimi, Ralph, Mark and Musetta from Paris to present-day East London and was a huge success when it ran at the King’s Head (read Theatre Breaks’ Review), whilst Tommy Murphy’s Strangers in Between tells the story of Shane, a timid 16 year-old who has fled his rural hometown for the glitz and glamour of Sydney’s King’s Cross, in this coming-of-age, dark comedy looking at the importance of friendship and the highs and lows of growing up gay in modern Australia.