July in London is always a busy month, so make sure you have enough time in your itinerary to check out as much as possible when you come to London… why not enjoy a two night theatre break to make sure you see as many July Events in London as possible!

The Southbank is always a fascinating place to visit. With pop-up bars and restaurants, street performers and special festivals. 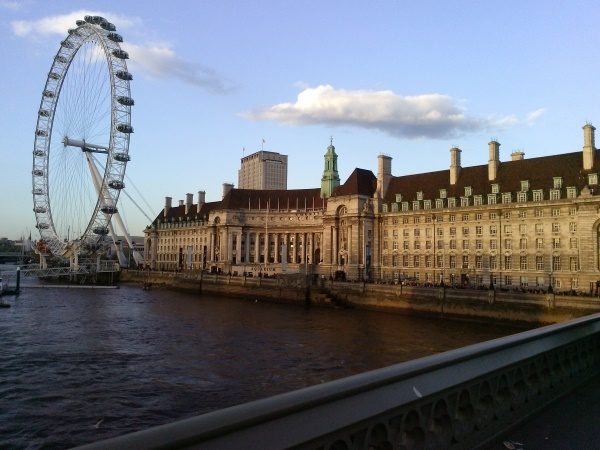 Further along the Thames to the East

Whilst to the west

Trafalgar Square is also a centre for several celebrations throughout the month.

Music Lovers should look out for

On a more sombre note, July 2016 marks the centenary of the Battle of the Somme. Events marking the 100th anniversary of the battle will take place across London. 1 Jun-31 July

Lastly a chance to take a closer look at two London icons: with London Zoo and Buckingham Palace July Events in London.