The New Diorama Theatre and A Younger Theatre’s INCOMING Festival has been announced for 2017. The festival will feature shows presented over the last 12 months by some of the most exciting early-career theatre companies around the UK, including theatre companies from Exeter, Glasgow, Brighton, Newcastle, Hull and the West Midlands. 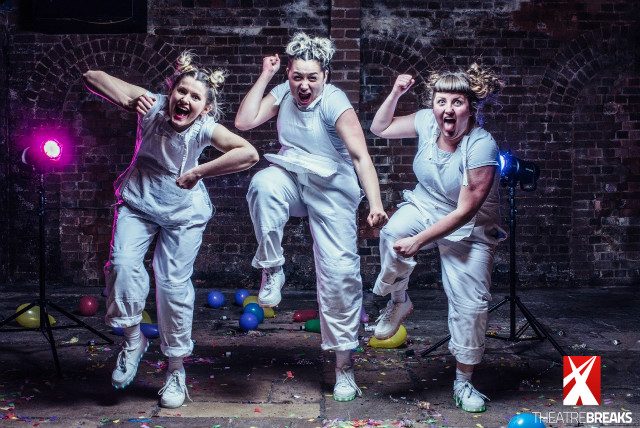 Incoming Festival co-director Eleanor Turney said: “We’re so excited to launch this, our fourth INCOMING Festival at New Diorama. We’ve scoured the country to find the most exciting emerging companies, and we’re delighted to share that work with you!”

As well as welcoming back some theatre companies already popular with audiences (including The Sleeping Trees, Plasticine Men and The Letter Room), INCOMING 2017 will include direct transfers from the National Student Drama Festival: Theatre 42’s Nothing is Coming, The Pixels are Huge, (winner of the award for Outstanding Achievement in Design), Pub Corner Poet’s Sad Little Man  (NSDF Judges Commendation for Playwriting) and Emergency Chorus’s Celebration (winner of the Fest Goers Award and Sunday Times Playwriting Award).

Previous shows that have premiered at INCOMING have gone on to win Fringe Firsts, Peter Brook Awards and even transferred internationally, including recently to Off-Broadway.

The Festival runs at the New Diorama Theatre from Friday 02 June to Sunday 11 June 2017.

Every ticket is only £5, making the INCOMING Festival one of the most accesible festivals in the country.

The full line-up and bookings for INCOMING Festival 2017 is available at http://www.newdiorama.com/whats-on/incoming-festival-2017-2