As the world continues celebrate the genius that is William Shakespeare, what were his plays really about and what can they teach us today? 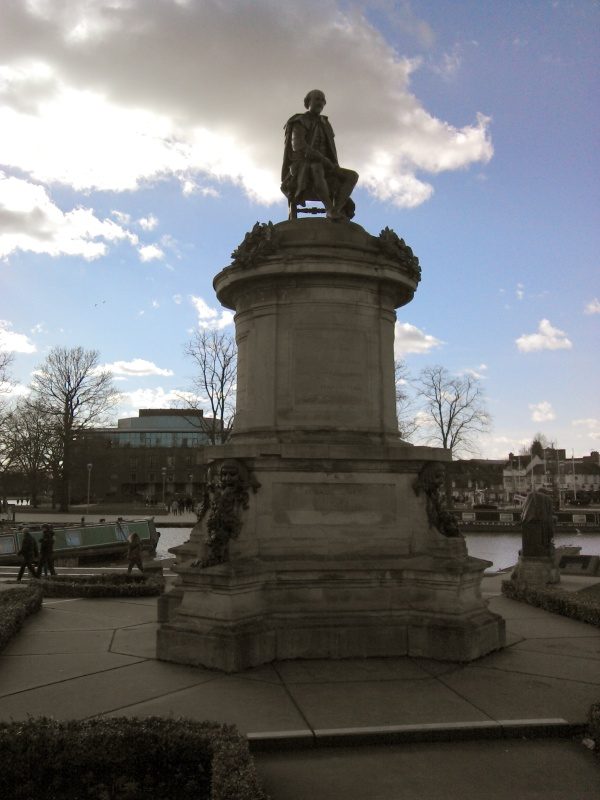 What often scares people away from Shakespeare are the indecipherable plot lines.

So with a bit too much time on my hands last night I had some fun with two of Shakespeare’s most famous plays. I am not too sure they will make things clearer, but you never know!

On returning from university, Hamlet discovers that his uncle has killed his dad, married his mum and robbed him of a kingdom. After a brief and arguably unsuccessful career as a theatrical impresario, he accidentally kills the father of his girlfriend (Ophelia) during a one man game of sardines: a fact that drives Ophelia mad enough to kill herself.

If things can’t get any worse he is forced to visit England with his college mates approximately 400 years before booze cruises and Spearmint Rhinos were invented, only to find out that, instead of being drinking buddies, his mates are actually spying on him for his uncle!

On returning home his own insanity is immediately exacerbated by the discovery of the death of a childhood friend. A duel to the death with his girlfriend’s brother, during which his mother is also accidentally murdered, finally puts an end to his suffering but not before he also kills his step-dad.

The only good news is that he dies before seeing his country over-run by Norwegians.

Question. Hamlet is  a cautionary tale for those thinking of taking a year out of university: discuss!

For a long time Macbeth has successfully applied Rule One to most situations that he has encountered: with a great deal of success. But his special brand of battlefield diplomacy does little to prepare him for the intricacies of running a country, in which  “hit it” is rarely the correct option – even in Scotland!

The story, from post-battle bender with three hags and a pipefull of whacky bacci to castle-wall defeat, via a desperate trail of alienation and murder, is told in just 2477 finely crafted Shakespearean lines, making it one of Shakespeare’s shortest plays, but one of the longest “A Scotsman is walking down the road when…” jokes.

The only good news for Macbeth is that he dies before seeing his country over-run by the English.

Question. Macbeth was a cautionary tale to anyone thinking of having friends over for the weekend: discuss