Not only did he pick up a glut of awards for his previous show In The Heights, Lin Manuel Miranda’s historical creation, Hamilton, reeped 9 Tonys at the 2016 ceremony held recently in New York.  Now the multi award-winning, musical, whizz-kid, will see Hamilton open at the newly restored Victoria Palace Theatre in the Autumn of 2017. 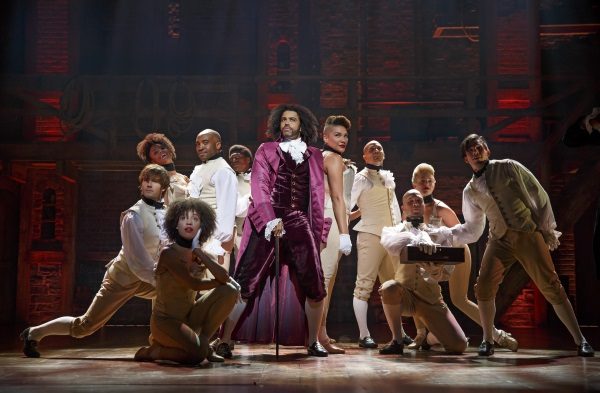 Starring in his own musical as the titular Hamilton, it is yet to be confirmed whether Miranda will transfer his acting talents to UK shores when the show opens here in October 2017. Three other members of the Broadway cast also won Tony awards, so they too could make their West End debuts reprising their roles at the Victoria Palace which was recently vacated by Billy Elliot to undergo an 18 month extensive renovation project.

Hamilton is arguably the hottest ticket in New York at the moment and we will have to wait to see if British audiences react in the same way as our cousins across the big pond.

Although Hamilton Theatre Breaks won’t be available until 2018, we are happy to book hotel accommodation for those who buy tickets through the official sources. 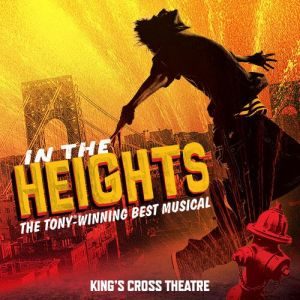 Lin Manuel Miranda’s ‘In The Heights’ was at the Kings Cross Theatre, London