There is some crazy stuff happing in London in October. So if you are planning to come down for a theatre break this month, keep an eye out for some extra events to make your short break a trip to remember.

Old Spitalfields Market plays host to pop-up bars offering the best cocktails in London along with late-night DJ sets. But it’s not only in Spitalfields… bars across the city will also be taking part.

Wristbands cost £10 and includes discounts in 275 participating bars and a complimentary cocktail.

On the eve of the second NFL International Series game, 24 October 2015, the whole of Regent Street will shut down for an free, All-American spectacular complete with DJs, cheerleaders and street food stalls. 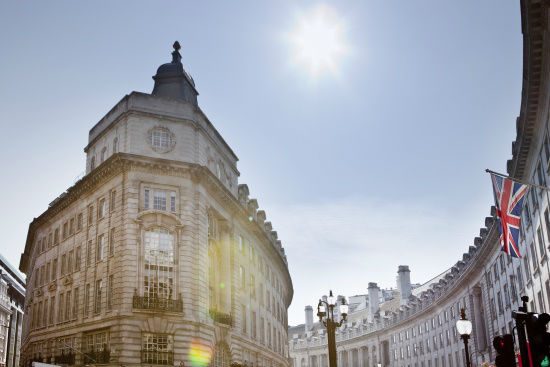 Look out for this month long, city wide celebration, with restaurant-hopping tours to festival menus offered by some of the capital’s best restaurants.

Menus start at just £10 per person.

The weekend of 10 and 11 October will be a busy one at Trafalgar Square.

Africa on the Square

And the very next day 11 October, Trafalgar Square will be the scene for a this huge celebration: Diwali  – the Festival of Lights!

Don your zombie rags and your dancing shoes and head to Covent Garden, at 10pm on 24 October 2015, to join tens of thousands of people across the globe who will be attempting to break the world record for the biggest number of zombies dancing simultaneously to Michael Jackson’s spooky classic.

The perfect addition to a Thriller Theatre Break