Craig Revel Horwood to star in Annie in the West End

Here at Theatre Breaks we were delighted to hear this week that, from 18 September to 26 November 2017, Craig Revel Horwood will join the West End Company of the hit musical Annie, at the Piccadilly Theatre, to play the role of orphanage owner and tyrant, Miss Hannigan, for 10 weeks. 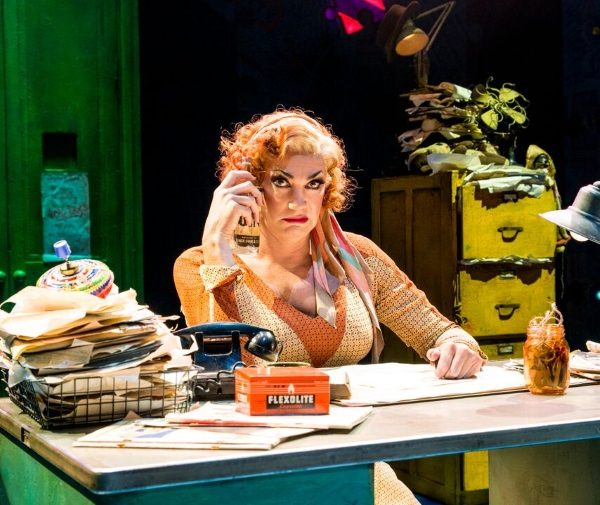 Craig Revel Horwood is best known on television as a judge on the BBC’s Strictly Come Dancing but he has already played the role when Annie toured in the UK recently receiving great critical acclaim and not to mention an enthusiastic welcome from the audience each night.

Previously in the West End he has performed the role of Munkustrap in Cats, was Dance Captain in Miss Saigon and played the role of Harry in Crazy for You.

Craig Revel Horwood takes over from TV comedian, Miranda Hart, who has been playing the role since the show opened earlier in the year.

Please note that, because of his judging commitments on the new series of Strictly Come Dancing, Craig Revel Horwood will not play the role of Miss Hannigan on Saturday performances.

In addition, to tis fabulous news,  Nikolai Foster’s production will also extend booking at the Piccadilly Theatre to 18 February 2018.

Annie Theatre Breaks are now available for the whole run.