Chicago the Musical is closed!

Chicago the Musical was the hottest show in town. And you missed it! 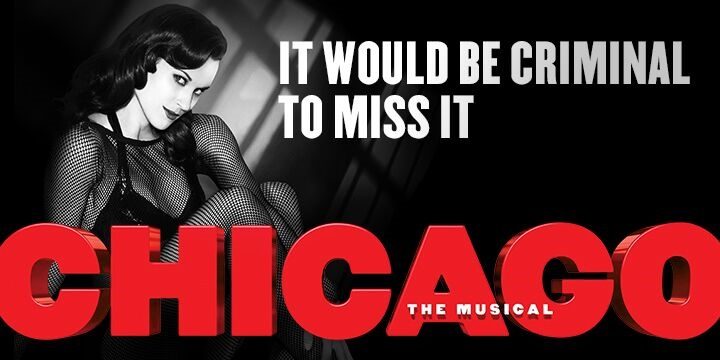 Chicago the Musical theatre breaks are now available to January 2019 at the Phoenix theatre.

From reality to fantasy, from prison to courtroom to stage, Chicago the Musical is a captivating tale of intrigue, love, betrayal and rivalry as Roxie Hart uses her trail for the murder of boyfriend and subsequent notoriety to propel herself to showbiz stardom along with another murderous chorus girl, Velma Kelly. 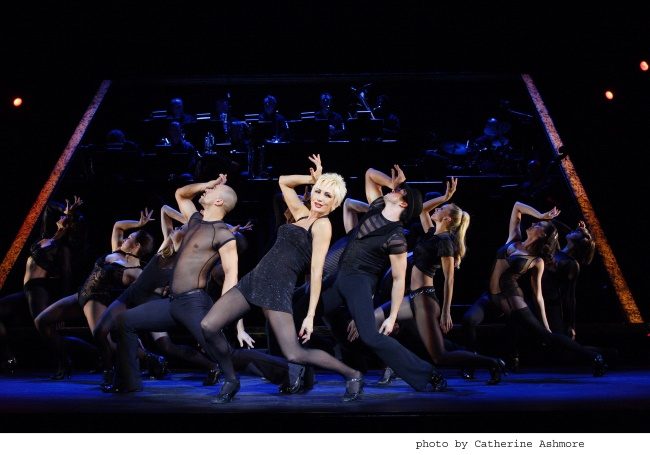 Everyone tells you that Kander and Ebb’s Chicago the Musical is slick and sexy, that the songs are great, the choreography inspiring (mainly because they make it seem like anyone can do it – but really we can’t… well maybe Debbie McGee) and the performances of the whole cast, excellent.

Todrick Hall is Billy Flynn and Caroline Flack will be joining the cast of CHICAGO as Roxie Hart from 10 December until the show closes on 5 January. Mazz Murray is Mama Morton and Paul Rider is Amos Hart.

Winner of six Tony Awards, two Olivier Awards and a Grammy, the sexiest, sassiest, most sophisticated Broadway musical in history is celebrating 21 years of standing ovations in style.

The dazzling tale of jazz slayer Roxie Hart, her cell-block rival Velma Kelly and the smooth-talking lawyer Billy Flynn has thrilled audiences across the world since 1996.

Why Chicago the Musical ?

It was one of London’s most popular and thrilling smash-hit musicals. The longest running Broadway musical to play the West End, this award-winning production is filled with stunning choreography inspired by Bob Fosse and a sizzling score including All That Jazz, Cell Block Tango and Razzle Dazzle returned – but you’ve missed it!

Not much in the way of scenery changes but songs are belted out one after another. Took my boys when they were a bit too young but they knew all the songs as I had played them on the car CD player for months before. Would definately see again. Lots of energy.

As always I was thoroughly entertained when I saw Chicago for the 10th time (3rd this year!) earlier this week.

Now at it's new home, Garrick Theatre, the entrance is at least bigger than the cramped doorway of the Cambridge!

Anyhoo... the two leads Darius Campbell and America Ferrera were well matched as Billy Flynn & Roxie Hart respectively. Both of them are exceptionally easy on the eye and you can imagine them having exquisite babies together.

Not that I'm match-making... rather Darius turned his eye towards me, but anyway back to reality...

America Ferrera can certainly act and this is where her strength lies. Her comic timing is spot on and she commands the stage when performing. Roxie Hart is not a particulalry hard part to sing, so I was never in any doubt that a Hollywood actress could pull off the songs expected of her.

Darius Campbell's rich baritone voice lulls you into a dreamlike world ... and I was constantly taken back to seeing him playing Rhett Butler in the (very under-rated)Gone with the Wind. There were everal points when I thought he would actually tell Roxie... "Frankly my dear I don't give a damn!" but he didn't which was a good thing.

Highlight of most enjoyable evening was meeting Darius & America afterwards where they very graciously signed programmes and posed for photographs with members of a 30 strong crowd.