Joining the cast from 4 September are Ben Lewis who will play the title role of ‘The Phantom’, Kelly Mathieson as ‘Christine Daaé’ and Jeremey Taylor as ‘Raoul’. 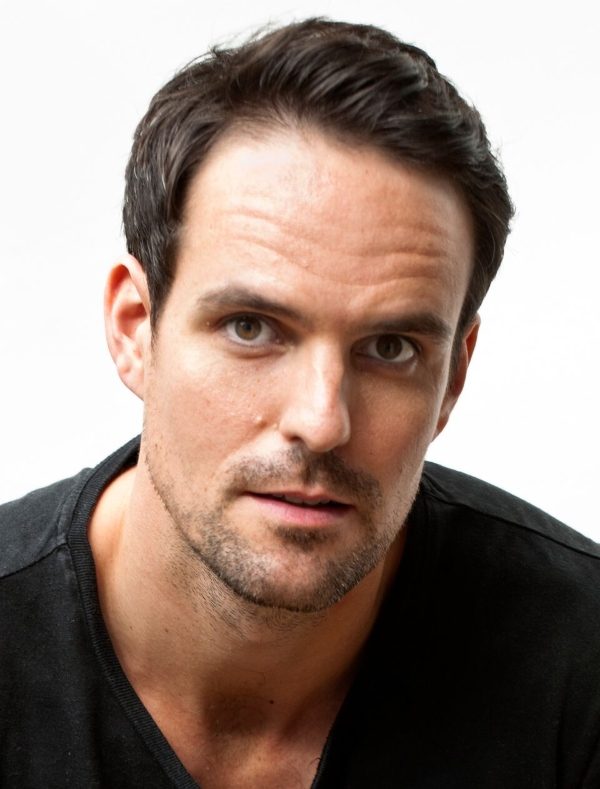 Ben Lewis is no stranger to the character of the Phantom as he played the role when Phantom sequel, “Love Never Dies” opened in Australia. Recently Ben has held the role of Frank Butler in “Annie Get Your Gun” at the Crucible and he was also in the original UK cast of “Love Me Tender”. If you’ve been to the Menier Chocolate Factory you may also have seen him in “Forbidden Broadway” and “Candide”.

Kelly Mathieson will be making her West End debut in the production. Operatic credits include “Le Nozze de Figaro”, “Die Zauberflöte”, “Agrippina”, “Orpheus and the Underworld” and “Carmen” so she has a fair pair of lungs on her!

Jeremy Taylor is a West End regular having enjoyed playing the roles of ‘Fiyero’ in “Wicked” and ‘Galileo’ in  “We Will Rock You”. He has also starred in the UK tours of “Evita” and “The Sound of Music”.

Joining them is Amy Manford as the alternate ‘Christine Daaé’, making her West End debut.