New productions at the London Coliseum

The 2017/18 season opens with a bold and innovative new production of Aida, Verdi’s timeless story of duty, love and betrayal, set in ancient Egypt, will be directed by Phelim McDermott.

Following the huge success of Mike Leigh’s The Pirates of Penzance, this new production of Iolanthe,  Gilbert and Sullivan’s fantasy political satire, will further bolster ENO’s reputation as the premier home for the works of this great comic pairing.

The final new London Coliseum production of the 2017/18 season is a sweepingly romantic interpretation of La traviata from ENO’s Artistic Director Daniel Kramer. This is his first since taking up the position in August 2016.

Revivals at the London Coliseum 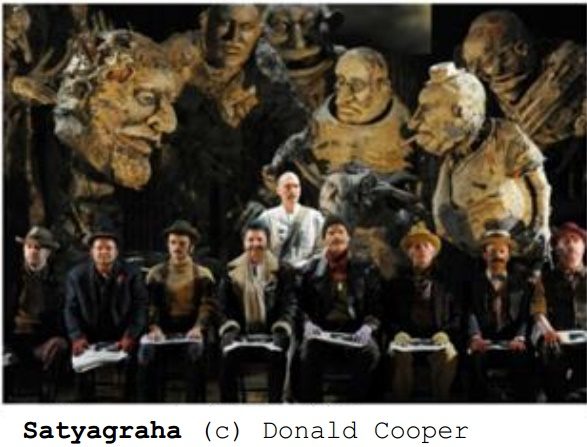 ENO will produce five revivals of audience favourites during the 2017/18 season.

Opera Breaks for the new ENO season are now available