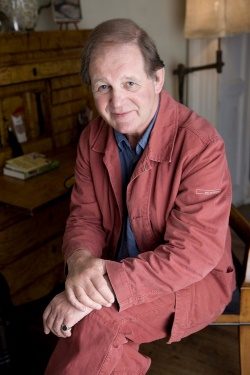 Now in its third year, the 2017 programme will include:

Produced by The London Book Fair, the seven-day, citywide festival celebrates books – and the films, games, plays and TV programmes they inspire – shining the spotlight on the critical role books play in our creative industries.

This year’s programme celebrates the 20th anniversary of the publication of Harry Potter and the Philosopher’s Stone and 200 years since the death of Jane Austen.

Further information is at www.londonbookandscreenweek.co.uk