The Stage Awards highlight the achievements of theatre companies and individuals across the UK and around the world. They are judged by journalists from The Stage and compiled by an industry focus group.

We have to wait until 27 January to find out the winners, but here is the list of nominees. Is your favourite amongst them? 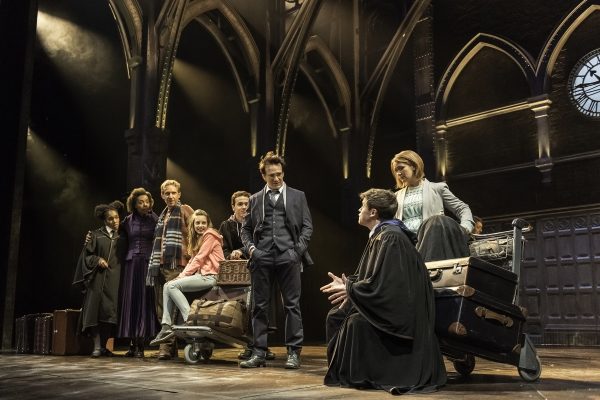