Home > Sara from Theatre Breaks' Diary > The Addams Family Musical – is it or isn’t it? 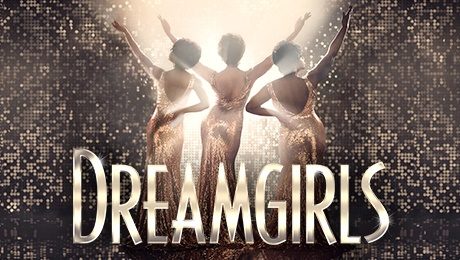 Wow, the next six months in London’s West End seems to be back-to-back with new shows opening which this Autumn includes the greatly anticipated Dreamgirls at the Savoy theatre and School of Rock at the New London theatre – both being UK premieres.

Next year we have hot revivals of 42nd Street and An American in Paris – the latter bringing over its two Broadway stars to thrill London audiences.

So these are shows we are definitely going to be seeing, but what about those rumours bubbling around with regards to another New York hit… I’m talking about the cooky and quirky that is The Addams Family Musical.

Having premiered on Broadway in 2010 The Addams Family opened to poor reviews from the critics but proved a success when it came to the paying public. Initially, it was rumoured to be coming over the West End in 2011 but never materialised – although amateur productions have taken place most notably at the 2015 Edinburgh Fringe Festival.

Based on the characters created by cartoonist Charles Addams, it was turned into a very successful film in 1991 starring Angelica Huston as the family’s alluring matriarc, Morticia, and the late Rual Julia as her suave husband, Gomez.

With music and lyrics by Andrew Lippa and a book by Marshall Brickman and Rick Elice, there had been talks of The Addams Family perhaps opening at the St James theatre in early 2016 but that, we know now, didn’t happen. However, recently rumours have started up again that a transfer to the UK could now be imminent.

Have a happy weekend