Many times over the past 400 years has the line between Shakespeare and stand-up comedy been purposely confused!

And now Fight in the Dog bring twelve comedians to the London Wonderground, on the Southbank, for a one night only performance of Shakespeare’s Twelfth Night and a very 2016 take on his classic story of love, drink, mistaken identity and a prank taken way too far. 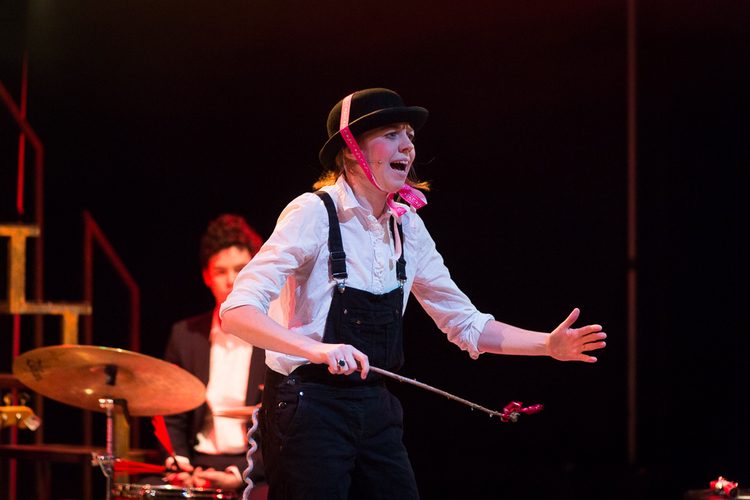 Twelfth Night with Comedians is back, by popular demand, after a sell out and much talked about one-night-only performance on the actual Twelfth Night at King’s Cross Theatre, raised £8,664.90 for the charity Refugee Action.

Liam Williams has twice been nominated for the Edinburgh Comedy award for his stand up.

Fight in the Dog was established with the intention to bridge the gap between the worlds of theatre and stand-up comedy, aiming to create work that’s as funny as the best comedy and as thought-provoking as the best theatre.