The third in a trio of musicals announced today (see The Go-Between and The Bodyguard) to be coming to London this year is the R&B Broadway show, Dreamgirls (see more about Dreamgirls theatre breaks).

The most recent in a string of shows giving a nod to the music of the 60’s will open at the Savoy Theatre in November 2016 and will star American actress and star of the TV series Glee, Amber Riley, as Effie White. 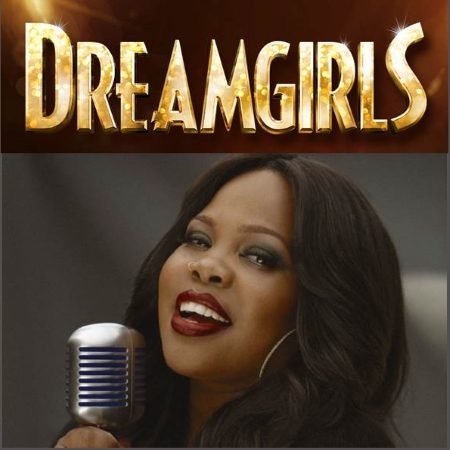 This is not only the UK premiere of Dreamgirls, but also the West End debut for Riley, who was suitably gushing at the press conference:  “I am so honoured and excited to not only be playing such an iconic role, but also to be working with Sonia Friedman and Casey Nicholaw.” Riley continued “Working on the West End is now a dream realised, I just feel like this is going to be something special!”

If you are not as au fait with the show or the role as Riley is, you might want to get the film out which starred Jennifer Hudson, Beyonce and Jamie Foxx.

Inspired by R&B music acts in the 1960s America, Dreamgirls transports you to a revolutionary time in music history. It charts the tumultuous journey of a young female singing trio from Chicago, Illinois called ‘The Dreams’, as they learn the hard lesson that show business is as tough as it is fabulous and features the classic songs And I Am Telling You I’m Not Going, I Am Changing, One Night Only and Listen.