Wow! What a week it’s been for fans of He Who Shall Not Be Named and his nemesis Harry Potter. The excitement of tickets finally going on sale for the much anticipated new Potter stage show over-shadowed by the fact that they sold out within a milli-second and more tickets had to be hurriedly released to placate the Hogwart loving public only for the same thing to happen again with the system asking fans to pay now for tickets in 2017. 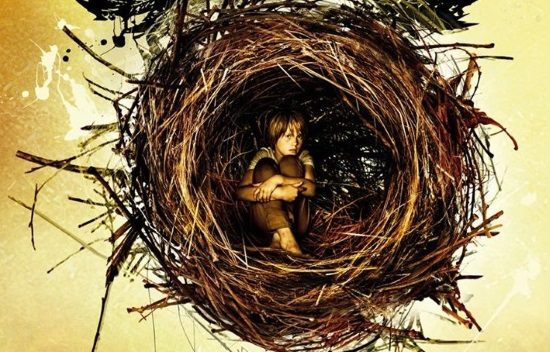 May 2016 is going to be an amazing time for families visiting London anyway because the Broadway transfer of Disney’s Aladdin which will begins its previews at the Prince Edward theatre after Miss Saigon has made its final helicopter trip on 27th February next year.

The Aladdin theatre break buying experience should be much less traumatic too – not quite as easy as rubbing a lamp, but up there none-the-less!

Of course we know the story of Aladdin. The same could not be said of Harry Potter.

So what exactly JK Rowling has in store for us in Part 8 of the worldwide phenomenon that has followed 11 year old Harry from the cupboard under the stairs to young adulthood culminating in the ultimate battle with evil magic?

At the end of the Deathly Hallows book and film, we saw Harry had married Ginny and become a father to three children. His oldest two James and Albus were off the Hogwarts at the beginning of the school term and there in the background of the commotion on Platform 9 ¾ was Harry’s arch rival Draco Malfoy – himself a father sending his off-spring away to school. There was a slight moment between the two which leaves the reader/audience to wonder what might happen in the future.

And so, here it is not in book or film form but as a stage play written by Ms Rowling herself in collaboration with Let Me In writers Jack Thorne and John Tiffany. The story centres around Harry’s second son Albus who must come to terms with being born into a family legacy he doesn’t have the power to change and how Harry, now an over-worked Ministry of Magic employee, cannot leave the past behind him. The tag-line being “that darkness sometimes comes from unexpected places”.

It all sounds fantastically tantalising doesn’t it? Plus it’s being offered as a 2 part package – a trend that was first started by the RSC in 1980 when they produced The Life and Times of Nicholas Nickelby in 2 parts. And I’m all for getting children to the theatre twice in one week!

As I am probably not going to stand a chance of seeing the plays until 2017 at the earliest, that gives me a nice long time to sew together my wizard outfit, train my Owl and find an Elder wand… or maybe I’ll just head to Watford again and enjoy the Harry Potter Studio Tour – it’s cheaper too!