but not Spring Awakenings :-(

Hope you all had a good Easter weekend and for those of you still enjoying the Spring break I hope you are being jollied up by the lovely weather.

The month of April has three big openings in the West End with Imelda Staunton giving a critically acclaimed performance in Gypsy which opens officially at the Savoy theatre on 25th April; at the Old Vic theatre Cole Porter’s sophisticated musical High Society opens on 20th April. 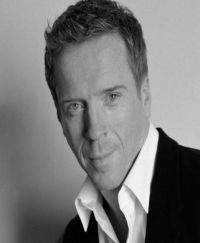 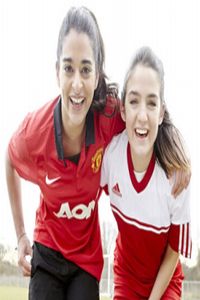 Onwards to May and there’s the world premiere of new musical Bend It Like Beckham based on the British 2002 comedy film about a young Asian girl fighting against family tradition as she vies for a place on the local women’s football team. It opens at the Phoenix theatre on 24th May (with previews from 15th May).

We also have a revival in the form of The Audience which was last seen in London in 2013 with Dame Helen Mirren playing the pivotal role of Her Majesty. Now another Dame takes steps into the regal shoes in the form of Kristen Scott Thomas. The Audiences opens at the Apollo theatre on 9th May.

Towards the end of June Oscar Wilde’s exquisite comedy The Importance of Being Earnest begins its previews at the Vaudeville theatre on the Strand on 24th June with ITV’s Pirot David Suchet giving an award worthy performance has the intimidating Lady Bracknell. It officially opens on 1st July. 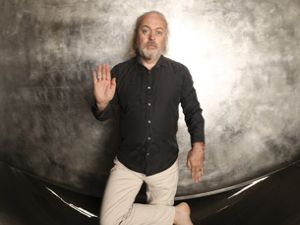 If none of the above appeal to you must be (a) mad or (b) out of the country for the next three months… However, here at Theatre Breaks we like to offer variety and know that not everyone gets as excited as us by musicals, so how about booking early for Bill Bailey’s Limboland tour which comes to the Vaudeville theatre during December – a fantastic Christmas present for anyone who loves their wit very dry or closer to hand are our fabulous Wimbledon 2015 Packages where you are able to watch finals matches on the magnificent No 1 Court.

Now, never say we don’t give you a choice…

PS check out the Vickster’s review of American Bufallo at https://vickster51corner.wordpress.com/2015/05/18/theatre-review-american-buffalo-starring-damian-lewis-john-goodman/ – has some interesting comments on seats and prices too!