Just had a look at the month ahead on my calendar and there is so much going on in the West End. 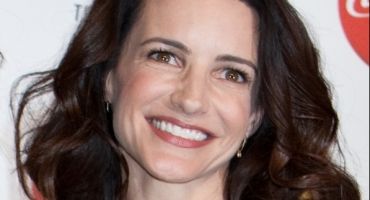 With the hilarious comedy One Man Two Guvnors taking its final curtain call at the Theatre Royal Haymarket at the beginning of March, the venue is now clear to begin previews of chilling thriller Fatal Attraction – the stage adaptation of the 1987 hit film – which stars Sex and the City’s Kristen Davis (pictured left). 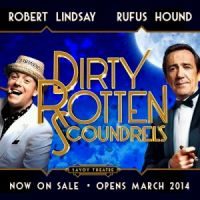 Also about to start previews next week is another film-to-stage make-over with comedy Dirty Rotten Scoundrels hoping to keep its audience laughing at the Savoy theatre. With comedian Rufus Hound and seasoned musical theatre star Robert Lindsay starring, there shouldn’t be too many glum faces in the auditorium. 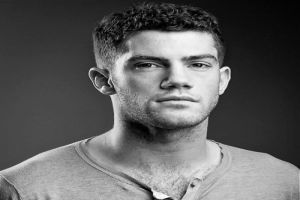 Mid-March sees a major cast change at the jaw-droppingly good War Horse with current Albert Alistair Brammer (pictured left) moving across town to the Prince Edward theatre where he’ll star as Chris in Cameron Mackintosh’s revival of tear-jerker Miss Saigon. Former Curious Incident of the Dog in the Night-time star Jack Loxton will take over the role in the war-time drama. 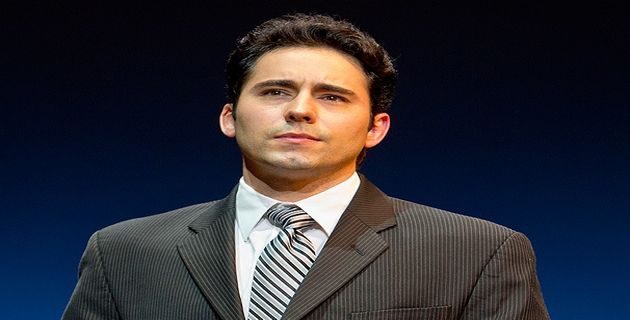 Another move – but this time a whole production – will be Jersey Boys leaving its home of the last 5 years the Prince Edward theatre (to make room for the afore mentioned Miss Saigon) to take up residence at the Piccadilly theatre which has recently played host to sell-out performances of Dirty Dancing. American musical star John Lloyd Young (pictured right), who has been starring in the Broadway production, of the show will take over the role of Frankie Valli.

Towards the end of the month there is the official openings of Fatal Attraction and the Harry Hill penned I Can’t Sing : The X Factor Musical and finally the cast of political comedy The Duck House take their last bow at the Vaudeville theatre.