I wonder if you’ve noticed that over the last few years there’s been a definite trend in the West End with either best selling books and/or box office successful film adaptations? 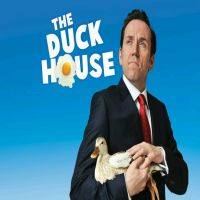 To be honest, there’s not THAT many original pieces that haven’t been read in print or watched in the cinema before making it onto the London stage. Of course, there are exceptions – like The Duck House starring the very funny Ben Miller, slap stick comedy One Man Two Guv’nors at the Theatre Royal Haymarket and Mojo with Harry Potter‘s Rupert Grint making his stage debut to name but three.

However, if you look at the theatre list this month (and what’s to come in the next six months) the majority of productions began life as novels or films.

For instance, we currently have the immensely popular WW1 drama War Horse adapted from the best selling Michael Morpurgo novel of the same name; comedy thriller The Thirty Nine Steps adapted from the Graham Green espionage novel and a welcome return in the summer of Harper Lee’s epic To Kill A Mockingbird which is superbly performed by the New Shakespeare Company at the Regents Park Open Air theatre. 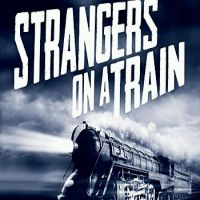 Plays and musicals that were most well-known in their celluloid form have crossed over onto stage too, including the Hitchcock thriller Strangers on a Train at the Gielgud theatre; court-room drama Twelve Angry Men at the Garrick and the thoroughly entertaining The Bodyguard at the Adelphi.

Later, in February we can look forward to The Full Monty making us all blush at the Noel Coward theatre, followed by Oscar winning Shakespeare in Love and the Trevor Nunn directed thriller Fatal Attraction opening at the Theatre Royal Haymarket in March.

Are there any books or films you would like to see adapted for the stage?

I’ll leave you to sit & ponder it for another week…