London is a true global city…

One of the largest European cities in the world, it emanates a unique charisma that attracts the locals and tourists alike. Home to various landmarks, the city has many attractions for its visitors. A vibrant city that it is let us look at where to grab the best of London in a day. London can also be reached from other parts of the world as many international carriers offer cheap tickets or connecting flights to the city. 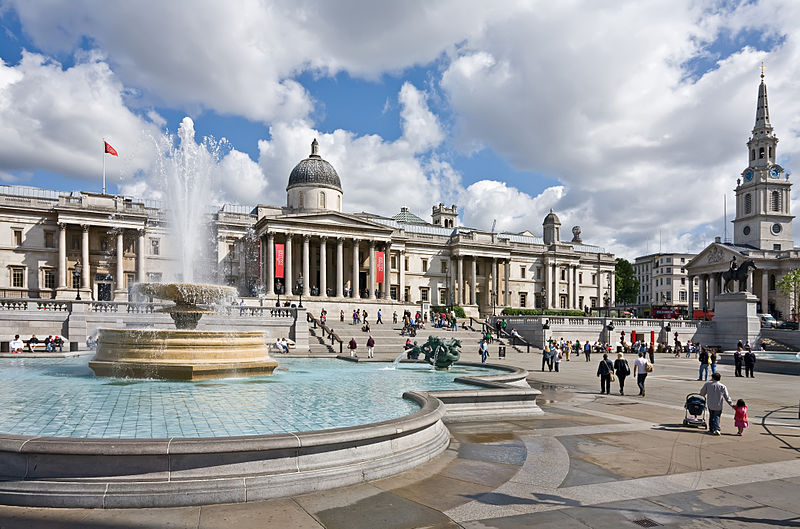 TRAFALGAR SQUARE
Trafalgar Square (pictured above) is London’s huge city square that marks the triumph of Lord Horatio Nelson’s over Napoleon’s navy at the Battle of Trafalgar fought in 1805. Nelson’s large statue adorns the centre of this square. Four gigantic lions and a succession of bulky fountains enclose his monument. Being an important national identity, this square is visited by commoners and political figures alike. 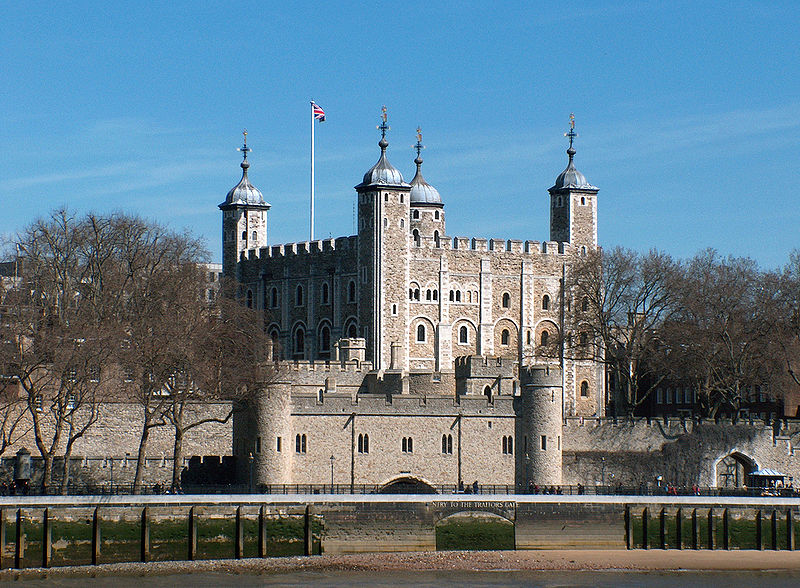 TOWER OF LONDON
An erstwhile prison, Tower of London (pictured above) is now the abode of the British Crown Jewels. Some of the famous prisoners of this tower are Sir Thomas More, King Henry VI, Anne Boleyn and Catherine Howard (wives of King Henry VIII) and Rudolph Hess. Today it serves as one of the most sought after tourist attractions in town.

LONDON EYE
Located on the banks of River Thames, London Eye is a giant wheel that offers an implausible view of the city. Anyone who visits London stops by this rotational wheel for a gleeful ride. It is the most celebrated paid sightseeing destination in the United Kingdom. 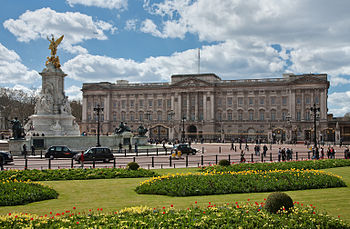 BUCKINGHAM PALACE
The palace (pictured above) is home to the British royal family. Its forecourt, which is used for the Changing of the Guard, is a popular tourist attraction. Visitors flock this place to witness the ceremony and take pride in it. During the summer months, the palace’s staterooms are open for visitors offering a chance to look at the grandeur of the majestic palace and the lifestyle of the regal family. 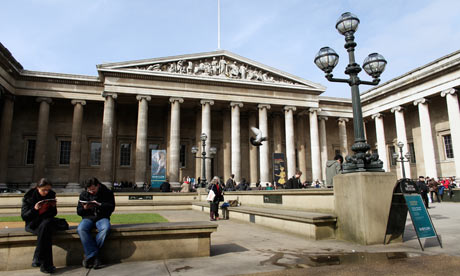 BRITISH MUSEUM
The British Museum (pictured above) was established in the year 1753. It has since become the museum of human chronicles and the way of life. It houses over 7 million objects in its vast collection. These items belong to different parts of the world, in fact, all the continents are represented here. Some of the admired items comprise the Rosetta Stone, the key to the decoding symbols, and the biggest assortment of mummies outside of Egypt. 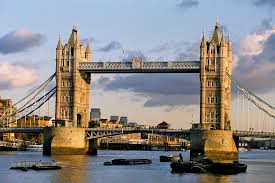 TOWER BRIDGE
It is an iconic symbol of London. It consists of a combination of bascule and suspension bridges built over Thames River. Its proximity to the Tower of London (pictured above) is responsible for its name. It continues to be a popular tourist spot for travellers visiting the city for the first time. 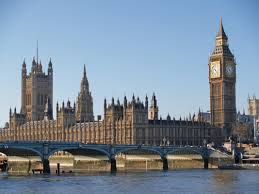 BIG BEN
Big Ben (pictured above), the mammoth clock tower continues to be on the list of every tourist visiting the city. The 150-year-old clock is something that every Londoner identifies with. It continues to draw inquisitive spectators who are overwhelmed by its might. Visiting London and skipping it out of sight is just not possible!