It’s out with the old and in with the new (and some not so new) this month. 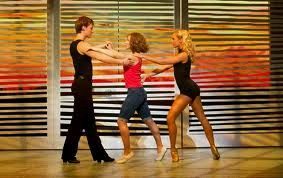 The early closure of Viva Forever! at the Piccadilly theatre has left an empty space for the return of smouldering hot musical Dirty Dancing which comes into the West End for a limited season. If you loved the 1987 film, you will adore the stage version because it’s identical. Fans of Baby and Johnny having the time of their lives will not be disappointed. Dirty Dancing opens  at the Piccadilly on 13th July. 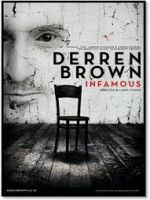 The master of mind-bending Derren Brown brings his new live show Infamous to the Palace theatre during July and August. Directed by Andy Nyman (who brought us the ‘jump-out-of-your-skin’ Ghost Stories a few years back), the illusionist will  bamboozle your brain with his amazing state of the art trickery. Derren Brown : Infamous is at the Palace theatre until 17th August.

Two “golden oldies” also make a welcome return to the West End this month with Noel Coward’s wonderfully dry comedy Private Lives starring Toby Stephens and Anna Chancellor at the Gielgud theatre. Currently the hottest ticket in town so don’t let it pass you by this summer. 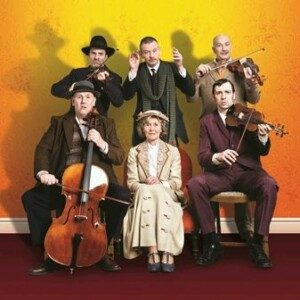 Also, the brilliant stage adaptation of The Ladykillers has just opened to rave reviews at the Vaudeville theatre on The Strand. Simon Day, Ralf Little, Con O’Neill, John Gordon Sinclair and Angela Thorne, to name but a famous few of the cast, are making audiences double up with laughter 8 times a week and yuou could be one of them! The Ladykillers is booking through to 26th October.

Have a great rest of the week